According to recent reports, Cleartrip, Flipkart’s flight booking platform suffered a data breach on Monday as also noted in the company’s email to its customers and it is said that the extent of the attack was not immediately known.

“This is to inform you that there has been a security anomaly that entailed illegal and unauthorized access to a part of Cleartrip’s internal systems,” the company wrote in an email to its customers.

In addition to this, later the Flipkart-owned company duly clarifies that, while some personal details were a part of the leak, no sensitive information was compromised. “We are completely mindful that this would be of concern to you. We would like to assure you that aside from some details which are a part of your profile, no sensitive information pertaining to your Cleartrip account has been compromised as a result of this anomaly of our systems,” the company wrote.

Although, the said company did fail to provide any other information about the nature of the attack or who the predators were but said it might consider legal actions. “We have identified a security anomaly in a few of our internal systems. Our information security team is currently investigating the matter along with a leading external forensics partner and is taking the necessary action. Appropriate legal action and recourse are being evaluated and steps are being taken as per the law,” a Cleartrip spokesperson said. 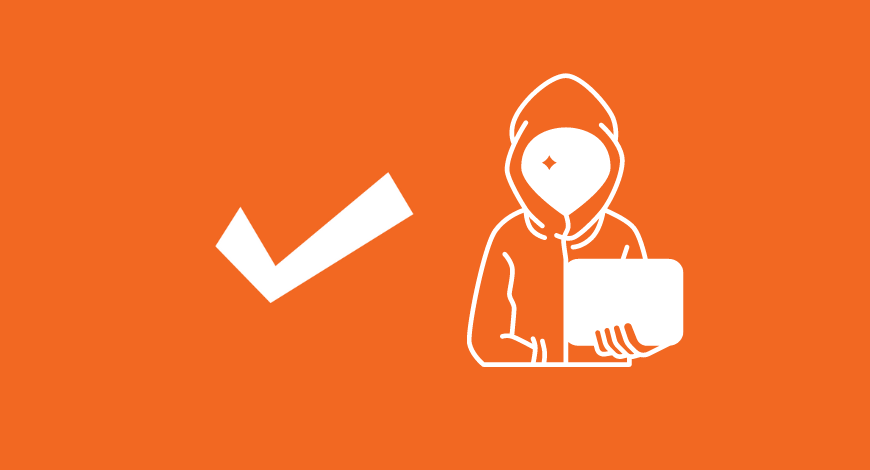 Moreover, while the company had reached out to the authorities and was taking appropriate legal actions, it also suggested all its customers reset their passwords as a precautionary measure.

As you may already know, Walmart-owned Flipkart managed to acquire a 100 percent stake in Cleartrip in 2021, in what was then considered a stress sale of the 40 million dollar company.

Not just that, this is not the very first time that Cleartrip, which also operates behind India in Qatar, Oman, Saudi Arabia, Kuwait as well as Bahrain has faced a data breach or a hack. Even back in 2017, the company’s website was hacked and defaced for a few minutes by a group called Turtle Squad.

Reading so far, I hope you must have gotten a fair insight into Cleartrip and its recent data breach and by now I believe you will be decided on your own whether or not you think it was something serious, and would you or would you not choose Cleartrip from now on?

In conclusion, what are your thoughts on Cleartrip’s recent data breach? Do let us know in the comments area below. To know more about such reports, do check out other articles we have on our website. Thank you for your time & if you found our content informative, do share it with your investor friends!