Delhivery’s IPO: Everything you need to know 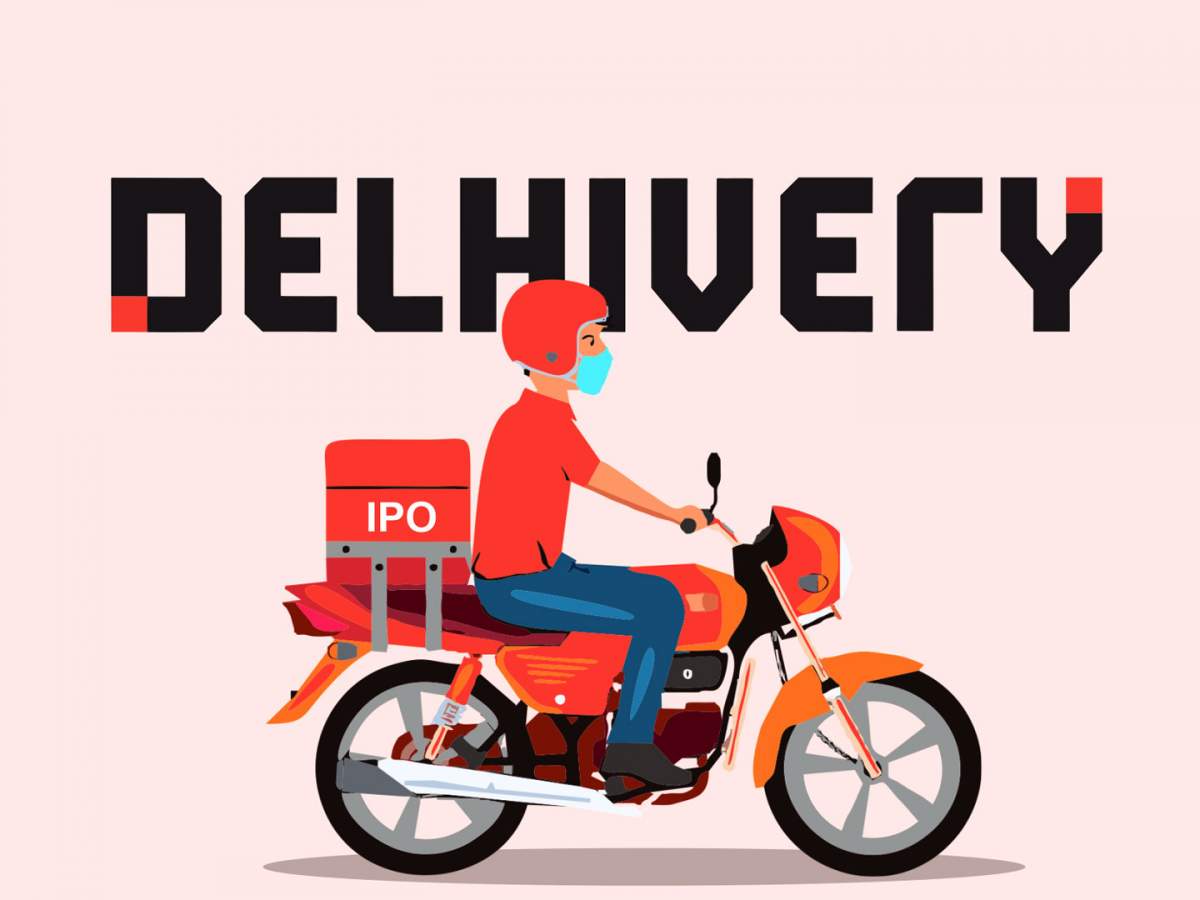 According to recent reports, Delhivery, India’s fastest growing logistics company is said to be coming up with an IPO. Herein, the company actually plans on raising Rs. 5235 crores with the IPO of which nearly 4000 crores is said to be a fresh issue, while the rest Rs. 1235 crores in an offer for sale by the shareholders.

Now, since some of you might not be very well versed with the concept of IPOs and what they are. Let’s have a quick look at it first in order for you to have a much better understanding of the topic.

What is an IPO? To begin with, an initial public offering or as commonly referred to as IPO is nothing but simply the process of offering shares of a private corporation to the public in a new stock issuance.

An IPO is known to allow a company to raise capital from public investors. Apart from this, the transition from a private to a public company can be a rather important period for private investors to fully realize gains from their investment as it typically includes a share premium for the current private investors of course. However, in the meanwhile, it also allows public investors to participate in the said offering.

Also, companies are needed to meet all the requirements of exchanges and the Securities and Exchange Commission (SEC) to hold an IPO, and usually, companies hire investment banks to market, gauge demand as well as set the IPO date, price, and more. Lastly, an IPO as mentioned can be seen as an exit strategy of sorts for the company’s founders as well as early investors, thus realizing the full profit from their private investment.

Apart from this, Delhivery is a company that also offers value-added services to its consumers such as payment collection and processing, e-commerce returns services, fraud detection as well as various installation and assembly services.

Also, it is probably worth noting that, the company is said to have been founded by Sahil Barua along with Kapil Bharati who also is the current CEO and CTO of Delhivery respectively. The company is said to be headquartered in Gurgaon, India, and was founded all the way back in 2011. Moreover, it operates a pan-India network and as per the information given in the Red Herring prospectus (RHP), it is said to provide services in 17,488 PIN codes in the country as of the quarter ended December 2021.

Coming back to the topic, as mentioned, Delhivery has actually grown to become India’s largest logistics provider and is now heading towards its so-called stock market debut with an aim of raising Rs. 5,235 crores. Not just that, so far, the company is known to have the support of the American delivery giant, FedEx Express, which invested about 100 million dollars in the start-up in July 2021. Moreover, Delhivery became a unicorn in around 2019 when a funding round led by SoftBank Vision Fund granted it about 400 million dollars.

Having said that, as talked about earlier, the Gurugram-based firm Delhivery aims to raise Rs. 5,235 crore and the company has set the price band of its shares between Rs. 462 and Rs 487. Also, it is probably worth noting that, Delhivery’s employees got a discount of Rs. 25 per equity share while the investors were only able to find a minimum bid for 30 equity shares.

Besides, the company’s shares are also said to be available at a grey market premium (GMP) rate of Rs 16 as per market experts. Notably, the overall size of Delhivery’s IPO has actually been reduced from around Rs. 7,460 crores to Rs. 5,235 crores.

Moving further, the company raised Rs. 2,347 crores for around 64 anchor investors. Now, these domestic investors include ICICI Prudential, HDFC, Mirae Asset as well as Ste bank of India (SBI) of course, while foreign anchor interest came from Fidelity, the Government of Singapore, Amanda Holdings as well as Goldman Sachs amongst others.

On a similar note, selling shareholders include SVF Doorbell, CA Swift Investments, etc, and individual selling shareholders too. Having a market share of approximately 24-25 percent of the entire e-commerce parcel volumes in India, Delhivery is focused on using the procedure of the issue for funding organic growth initiatives, expanding network as well as infra and inorganic acquisitions.

Furthermore, the estimated market capitalization of the company is estimated to be somewhere around 35,824 crores, which is almost as equal to five of the biggest listed peers in India. Other than this, the logistics provider has a PIN code reach of nearly 17,488 pins, 82 gateways, 3836 delivery points as well as about 23,113 active customers.

Moreover, the company is known to collect, structure, store as well as process vast amounts of transactions as well as environmental data in order to guide real-time operational decision making. Talking about the IPO, known that several market experts had predicted a rather weak listing for the stock looking at the muted response from the investor community.

Also, the IPO hardly sailed through and the retail investors barely participated despite the company actually reducing its issue size as and when compared to what was earlier. As mentioned, the company has garnered Rs 5,235 crores for the issue, compared to what it had planned to raise earlier, which was about Rs. 7,460 crores. 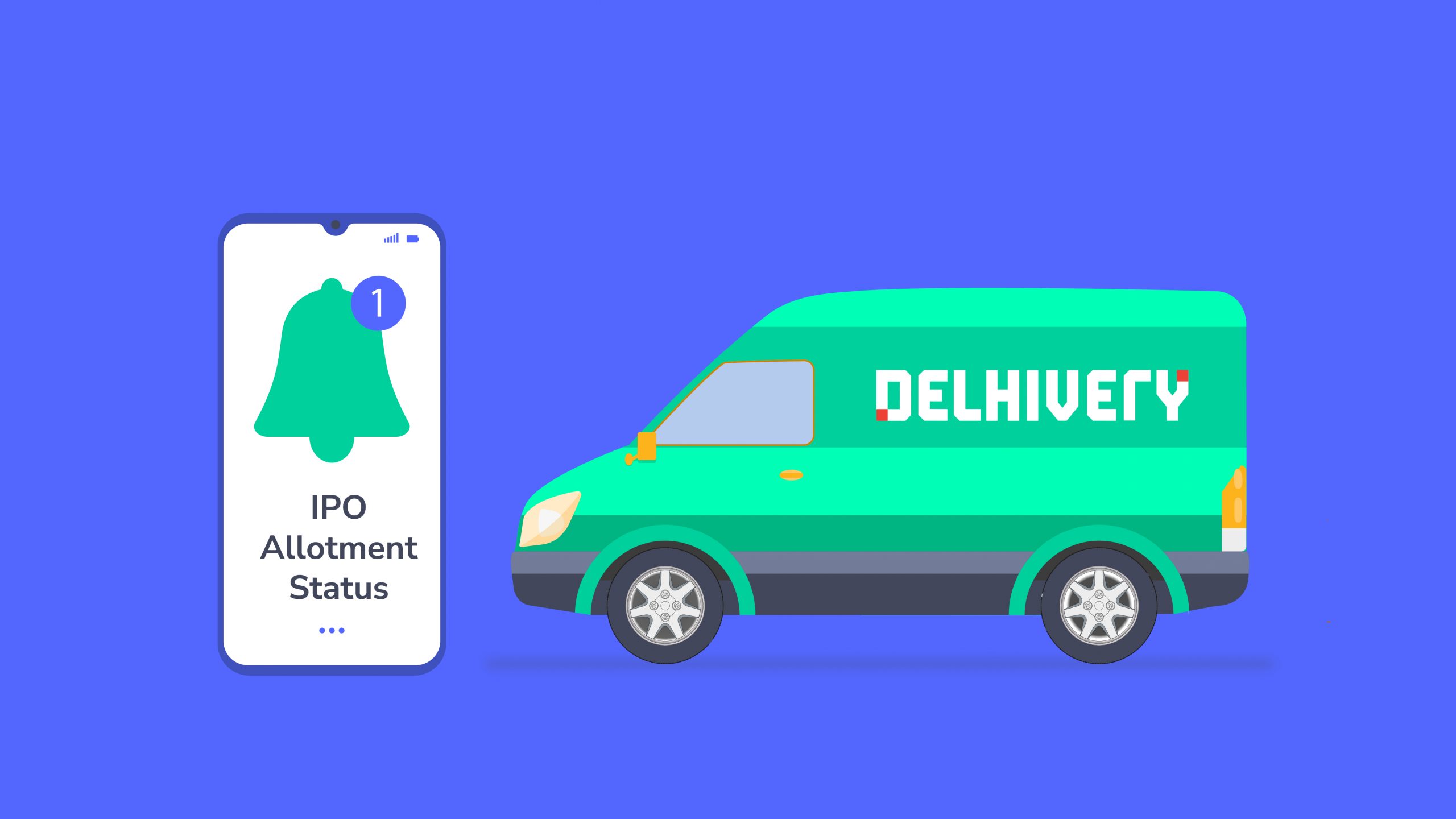 The issue was subscribed 1.63 times when it closed for subscription on May 13, 2022. As covered in a report by moneycontrol, according to the NSE reports, the offer received total bids of 10,17,04,080 shares as against 6,25,41,023 shares on offer. Not just that, the qualified institutional buyer’s portion is known to have been able to attract 2.66 times subscriptions, while the category of the retail individual investors was actually subscribed 57 percent and that for non-institutional investors 30 percent.

Also, it is worth noting that, as a matter of fact, the company has never reported a profit, though its profit has actually managed to come down over the years. For instance, the company made a loss of Rs. 891.11 crores for the nine months ended December 2021 as and when compared to a loss of Rs 415.7 crores recorded for 2021. However, the revenue has increased to Rs 4,911 crores in December as against Rs 3,838 cores in 2021.

All in all, the long-term prospects of the said company actually appear to be good as the company is focused on raising its top line at a robust rate. From the year 2019-21, the overall revenue of the company has gone up at a CAGR of about 45 percent. However, the same is EBITDA negative, just like in the case of other blooming start-ups in the country

Other than this, the logistics industry in India is said to be bound to grow exponentially in the coming years, Delhivery will surely benefit from this growth. Also, the margins would improve in the coming years as the operating leverage plays out. But considering the current market conditions, investors should really look upon the growth prospects, its margins as well as the valuation of course. A market maker has been really skeptical in terms of loss-making start-ups.

Reading so far, I hope you must have gotten a fair insight into Delhivery and its recent IPO and by now I believe, you would be able to judge whether or not it was the right thing for the company to do and you must also have understood how the market responds to such IPOs, especially by one of the fastest-growing logistics company in India.

In conclusion, what are your thoughts on Delhivery’s IPO? Do let us know in the comments area below. To know more about various cryptocurrencies, do check out other articles we have on our website. Thank you for your time & if you found our content informative, do share it with your investor friends!

How our Industry can save the World: Part Eight – “Kind to Our Core” – New Look’s Gift Card Initiatives to Fight Climate Change