13 Airline, Hotel Programs That Have Still Paused Point Expiration Due to COVID-19 When the COVID-19 pandemic brought most travel to standstill, many airline and hotel programs paused point expiration. This was a relief for travelers worried that a lack of activity could lead to losing large sums of points.

However, as more people are traveling these days, airline and hotel loyalty programs are resuming normal expiration policies. Here is the latest information on point expiration rules related to COVID-19. 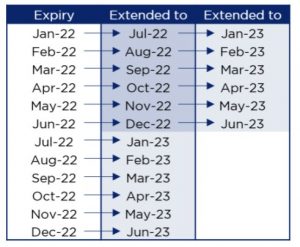 Airlines That Have Resumed Expiration 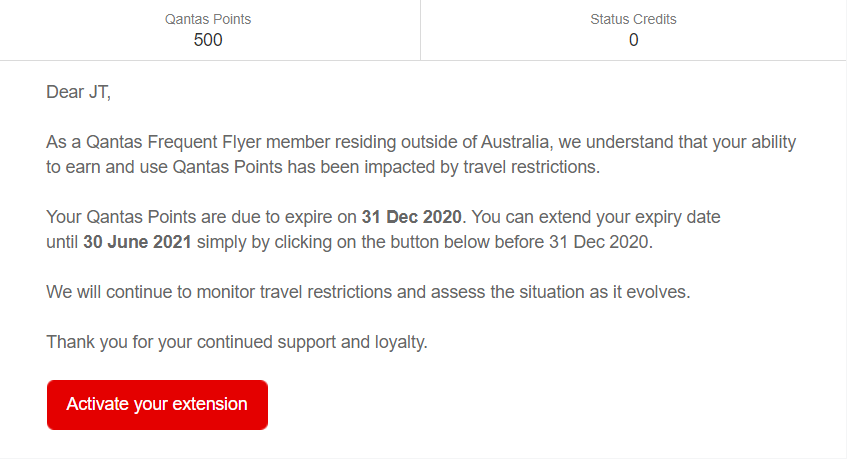 The deadline for the mileage extension has come and gone. You had the opportunity to extend miles expiring on March 31, 2022, making them now expire December 31, 2022. However, you had to take a flight and enroll in this offer by March 31, 2022. Anyone who didn’t participate is now subject to miles expiry. The details are here.

Hotels That Have Resumed Expiration

Are there any other major programs that you feel we should have included? Let us know in the comments.

Radisson Promotions: Earn Double Points in the Americas, 3,000 Points Through the Radisson App